Michael Jackson - This Is It 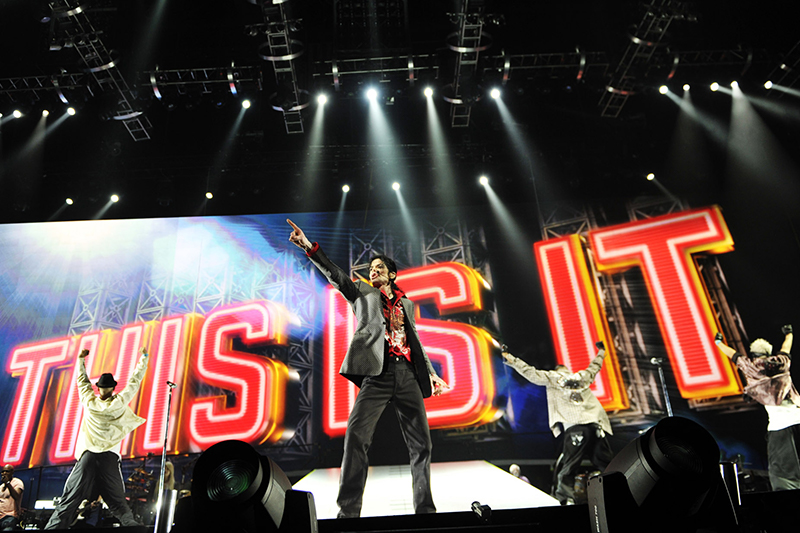 Michael Jackson was more than ready to do his 50 London dates before he died, according to one of the last people to see him. Brit Mark Cunniffe was the lighting programmer and operator for This Is It and saw Jacko’s final two rehearsals before he died, aged just 50, in 2009.

Mark has worked with many of the world’s greatest performers including David Bowie, Rod Stewart, George Michael and Stevie Wonder. Like many, Mark wasn’t sure Jacko, whose last 82-date world tour had been in 1996, could cut it again.

Mark said: “If he’d died two weeks before he’d done it, I’d have said he’d never have done it. But he performed a full show twice on Tuesday and Wednesday before he died and he nailed it both times. He was stopping to give us notes.