Lighting up St Pauls to salute the Armed Services 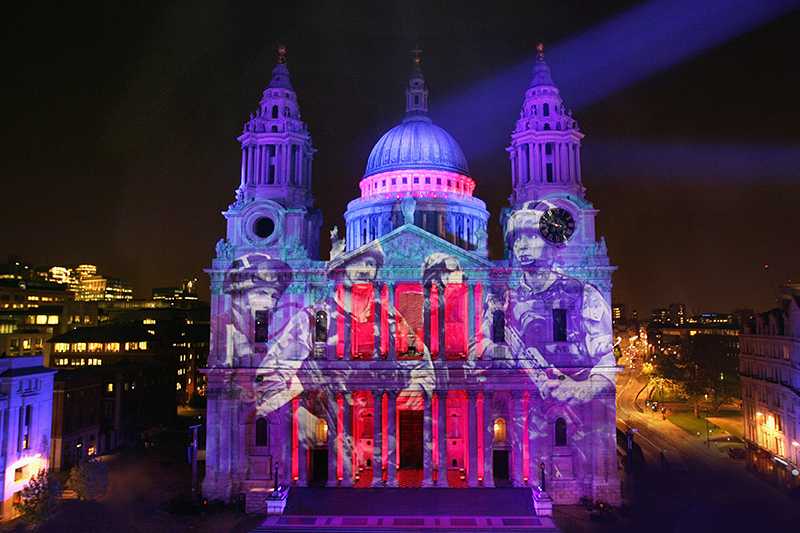 The young royals – both serving officers in the British Army – were amongst thousands of well-wishers at City Salute, an Edinburgh Tattoo-style event to pay tribute to the country’s servicemen and women.

Hosted by Jeremy Clarkson, the parade saw an astonishing RAF fly past in front of St Paul’s Cathedral – which was lit up by a spectacular state-of-the-art light show – and a display by ceremonial troops and armoured vehicles of the Household Cavalry.

0
A neo-classical spectacle for Il Divo